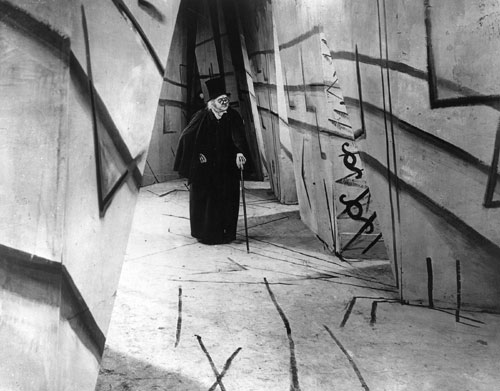 «Governare la paura. Governing Fear. A Journal of Interdisciplinary Studies» (Scientific Director: Maria Laura Lanzillo) is an international refereed open access journal that publishes research studies on the themes of fear, security and risk.
Articles are published in Italian, English and French and are subjected to the double-blind peer review system. The journal presents an interdisciplinary perspective and various methodological approaches; its interests range from the political, historical and philosophical reconstructions of the passion of fear as a producer of political order, as well as of a specific anthropology of the political subject, to the transformation of public, social policies, national and international, regarding the questions of security and risk. Much attention is paid also to iconography as well as to the literary and artistic representations of fear, to the way in which fear has been represented and how it represents itself, its social and political effects on different social contexts.
The journal aims at creating a space of dialogue for researchers and experts coming from different empirical and theoretical traditions and are involved in the study of the social and political processes determined by human passions. «Governare la paura» proposes as an intellectual forum with a double function: either to present the problematics connected to the administration of fear and to the assumed research methodologies, and to promote a constant re-organization and re-orientation of the research itself. The journal welcomes critical essays, historical and literary research that refer to various theoretical frames and empirical approaches.
Proposals: The Journal welcomes original essays and articles, as well as books reviews, which have not been published elsewhere, nor submitted to other journals.
Italian Scientific Committee: Riccardo Caporali, Thomas Casadei, Roberto Cornelli, Tommaso Greco, Costanza Margiotta, Michele Nani, Damiano Palano, Alessandro Vescovi.
International Scientific Committee: Timothy Brennan, Jean-Christophe Goddard, Bruno Karsenti, Annemarie Gethmann-Siefert, Patrick Wolfe. 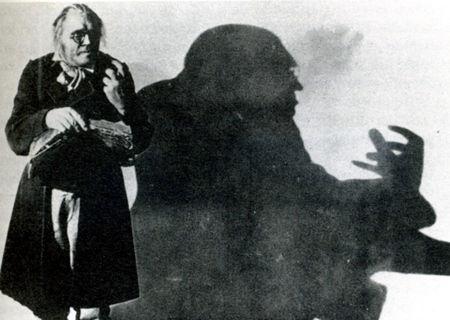